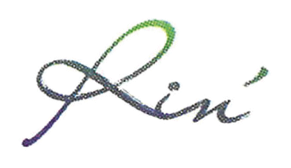 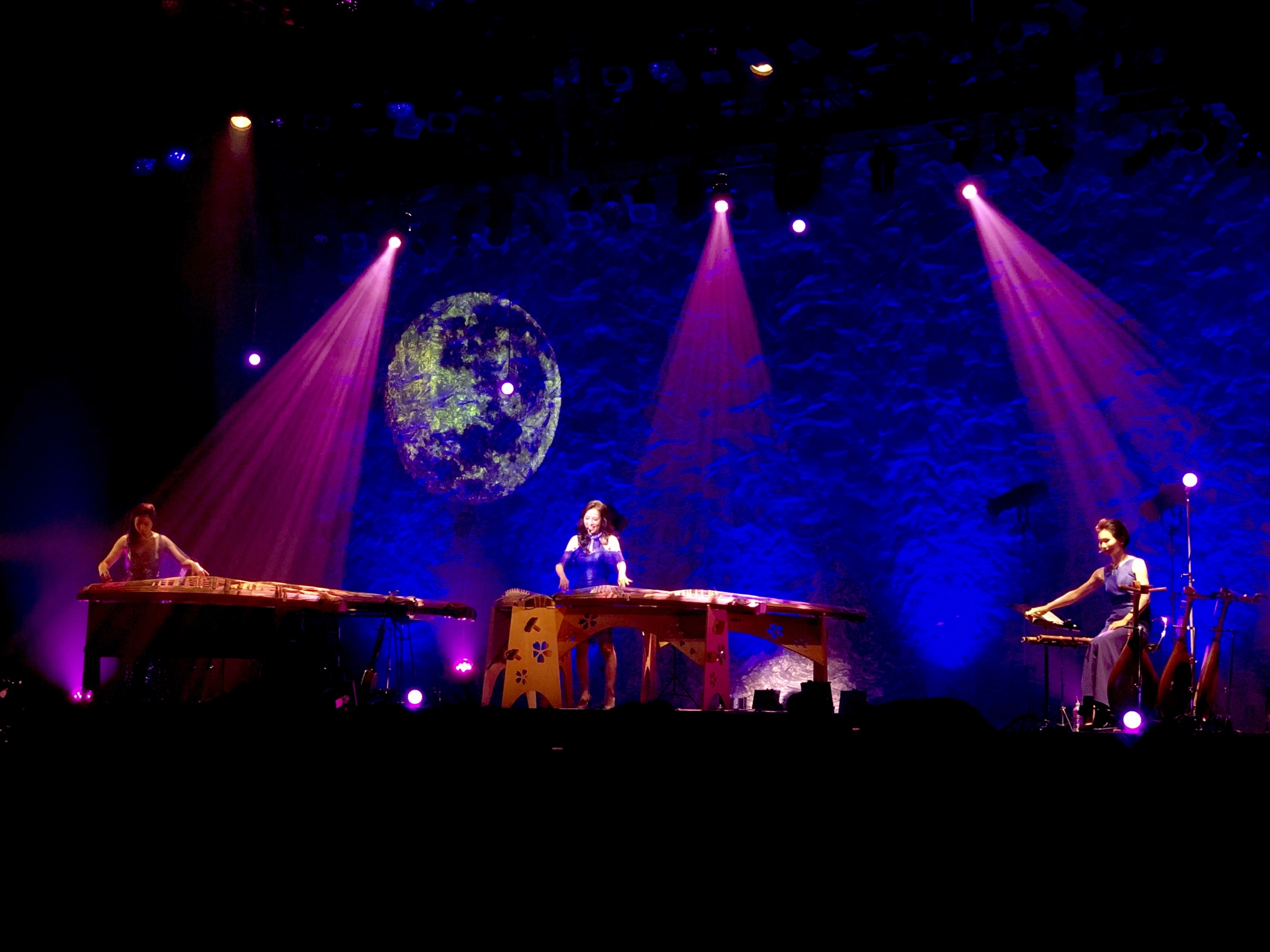 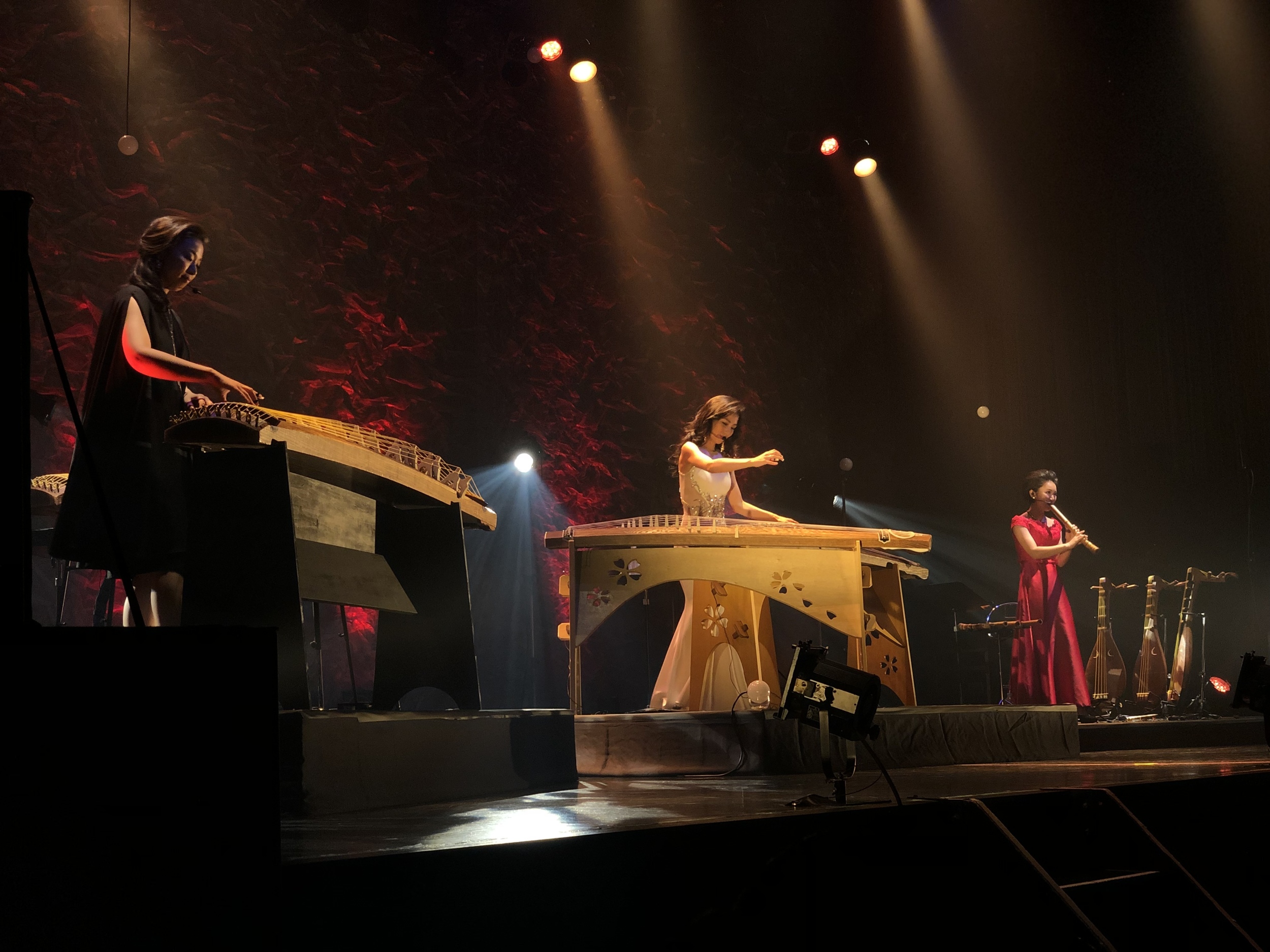 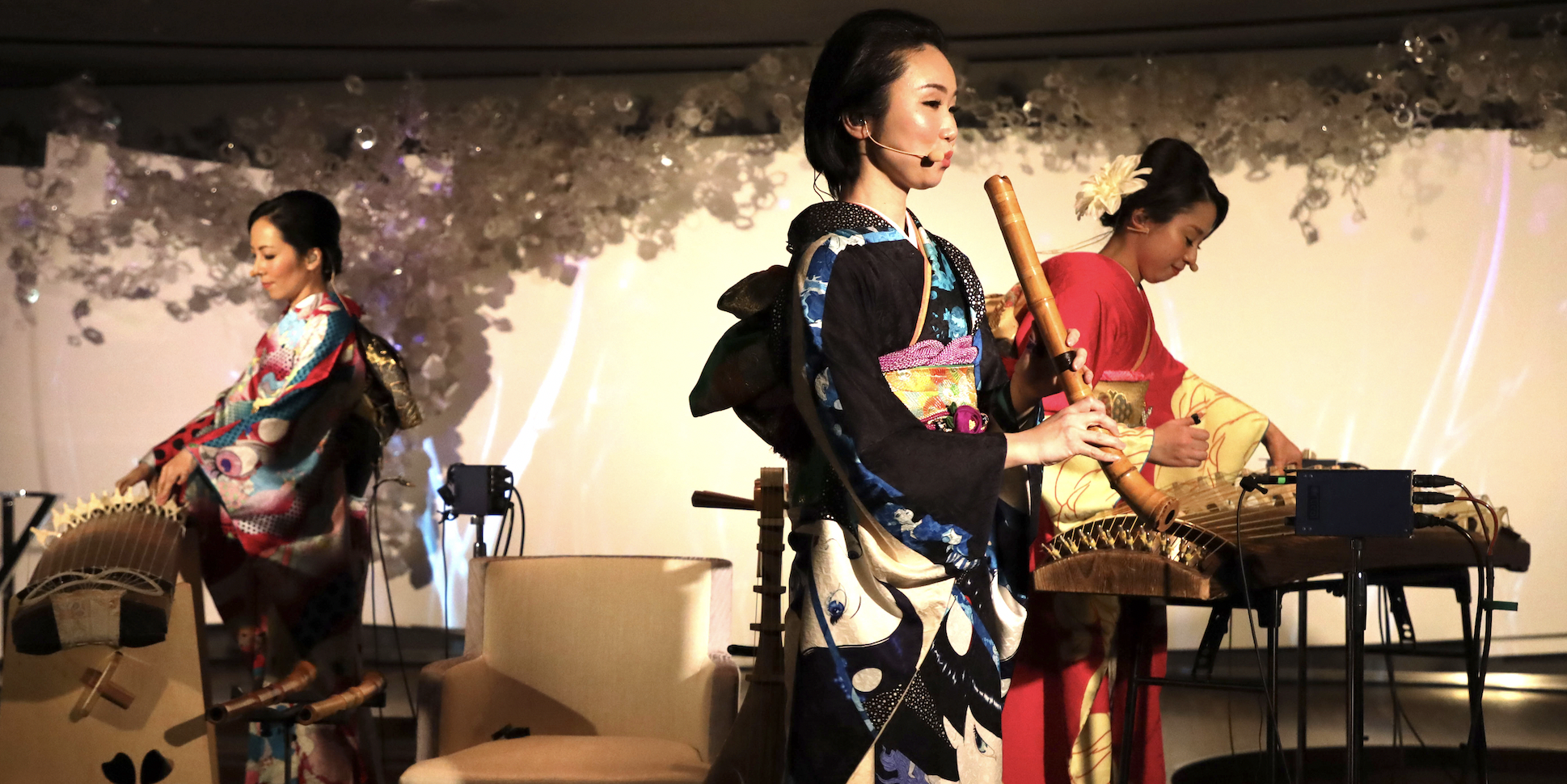 Rin' will appear in the digital art show "Digital -A Space time-" at "Ikebukuro Digital Art Park" in Ikebukuro!

We will release a of Shangri-La Tokyo Live at 13:00 today!
Please enjoy the live performance!!

We will release a short version of Christmas Live at 23:30 today!
And we will  release the Okinawa live on YouTube at 12:00 tomorrow!
Please enjoy the live performance!!

The performance at Nakagusuku Castle Ruin in Okinawa  was released!
Set in Nakagusuku Castle Ruin, the Japanese musical instrument unit Rin’ plays beautiful music with traditional Japanese musical instruments such as koto, 17-string koto, shamisen, biwa, and shakuhachi.Enjoy the beauty of history and cultural heritage and nature of Japan and Okinawa.

Thank you for always supporting Rin'.
"Rin’ Tour 2021 HORIN 〜Hashima ver.〜" has been postponed to January 10 (performance starts at 16 o'clock).
We sincerely apologize to everyone who was looking forward to the live performance.
Please check the following for more information about tickets.
http://www.hashimac.org/event21.html

We are looking forward to seeing you all on January 10. 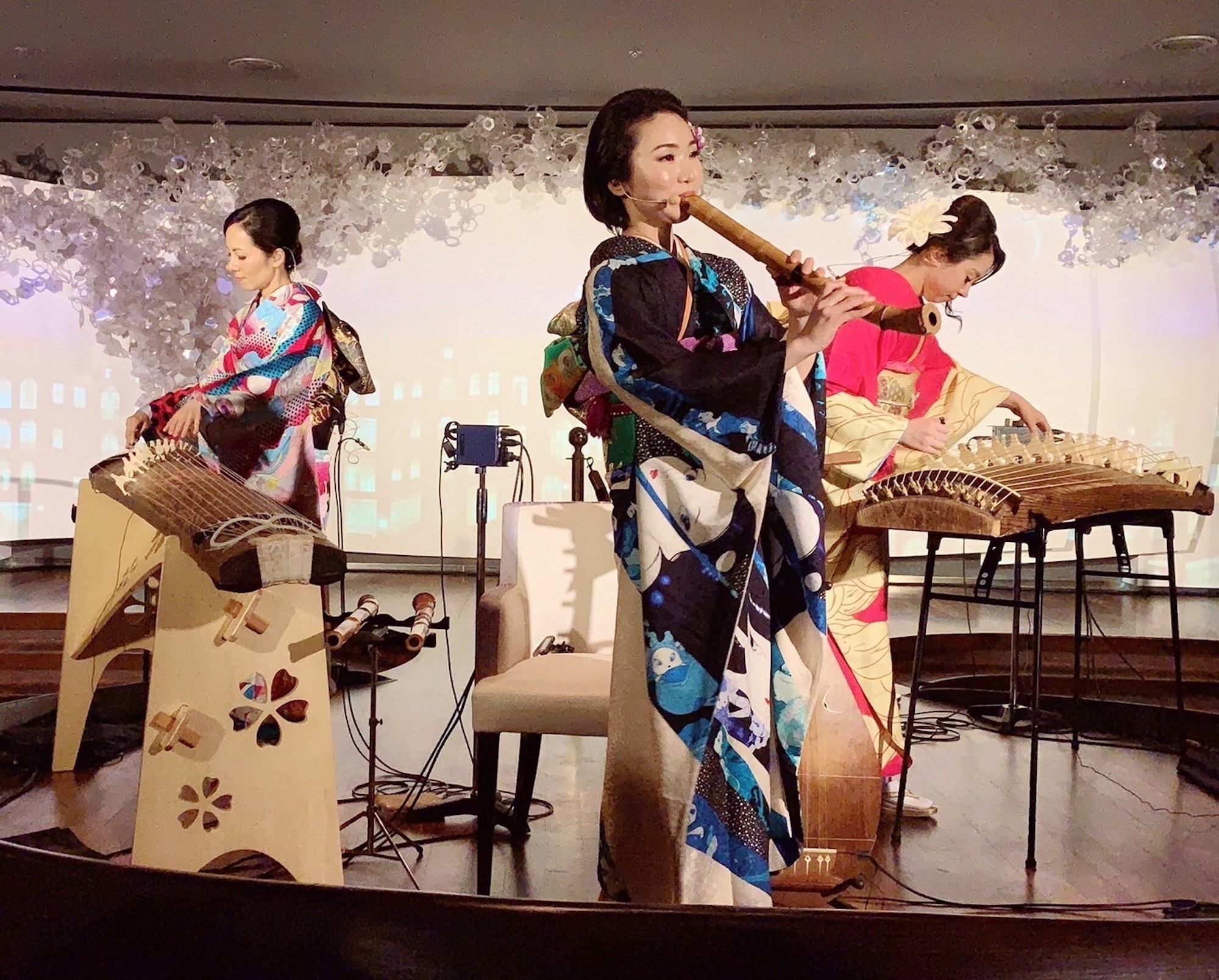 It aims to integrate traditional Japanese instruments such as Koto,17-string koto, shamisen, Biwa and shakuhachi with Rock and Dance Music.They made their major debut in 2004 from avex trax, Japan and in 2005, they was awarded the New Artist of the Year Award at the 19 Gold Disc Awards, and in 2006, they made their CD debut with the album "Inland sea" in the United States. Rin’had disband on February 13th 2009, but they reunificated in March 2019.

In March 2019,their first performance was held at a reception party of Art Fair Tokyo as a secret live.September in the same year, they performed titled as“Beyond Time and Space”at Akasaka BLITZ in Japan and resumed their activities in earnest.

Their new album after about 10 years is finally released in May 2021.

Rin' has three meanings: "Rin to suru(cool and beauty)" in Japanese,"a Ring" and the "Wa" from Wagakki in Japanese. We believe that Rin's music has power to build a further "circle" with many people. 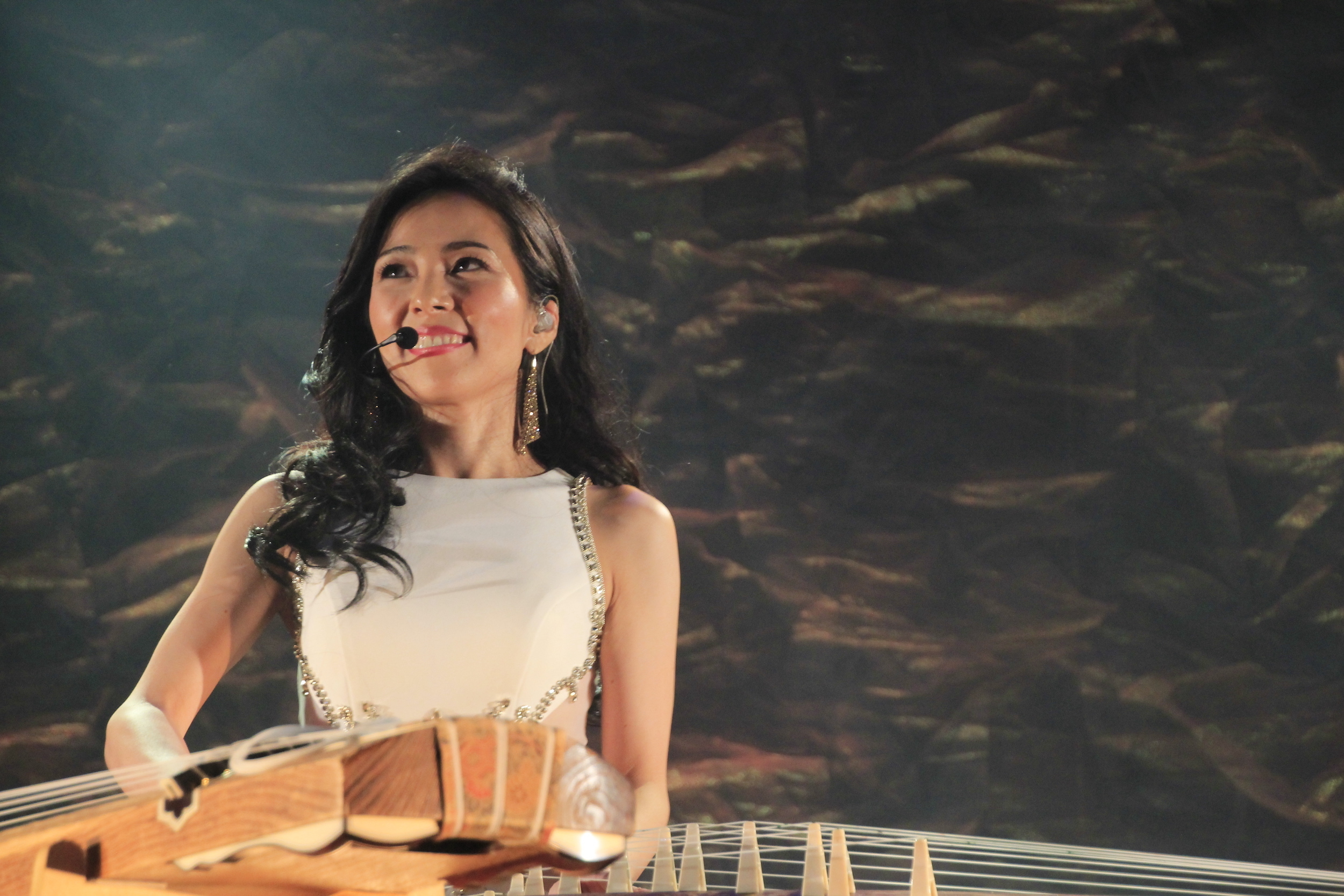 Born in Tokyo on November 20.At the age of five, She started play to Ikuta school of koto music. After that, she started playing jiuta shamisen. She was trained by master Miyagi Mchio Ikuta directly. Graduated from Tokyo University of the Arts.
She loves drinking and delicious food so she has a qualification as a sake taster and playing with her dog Sakura. She recently started playing golf. 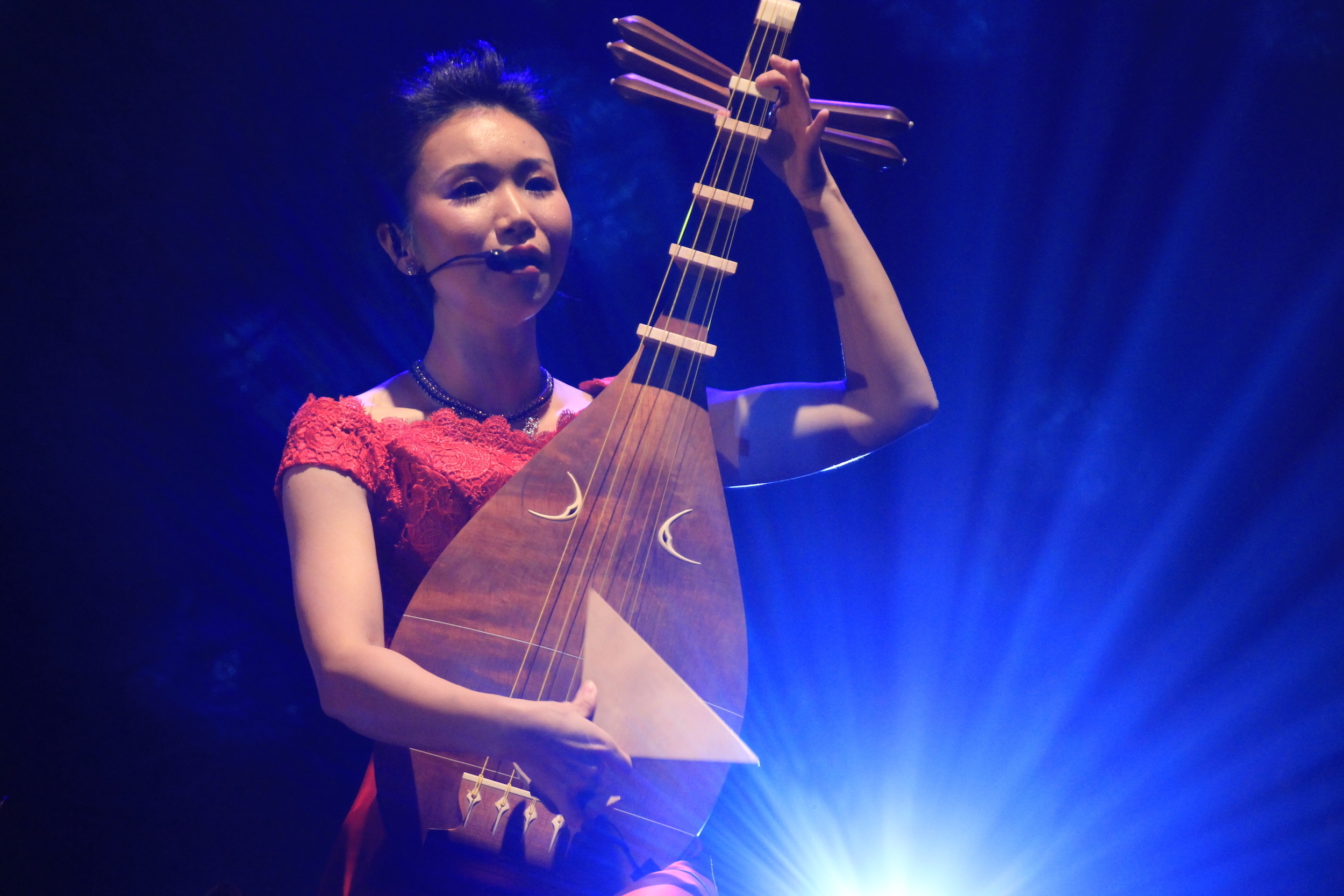 Born in Naka City, Ibaraki Prefecture on December 22. She started playing the Kinko-ryu shakuhachi and the Satsuma biwa at the age of 10.The Kinko-ryu shakuhachi studied under Goro Yamaguchi who was a Living National Treasure and Matsuyama Ryuukei.She studied the Satsuma biwa under Yoshiko Sakata. Graduated from Tokyo University of the Arts.
She loves collecting incenses. 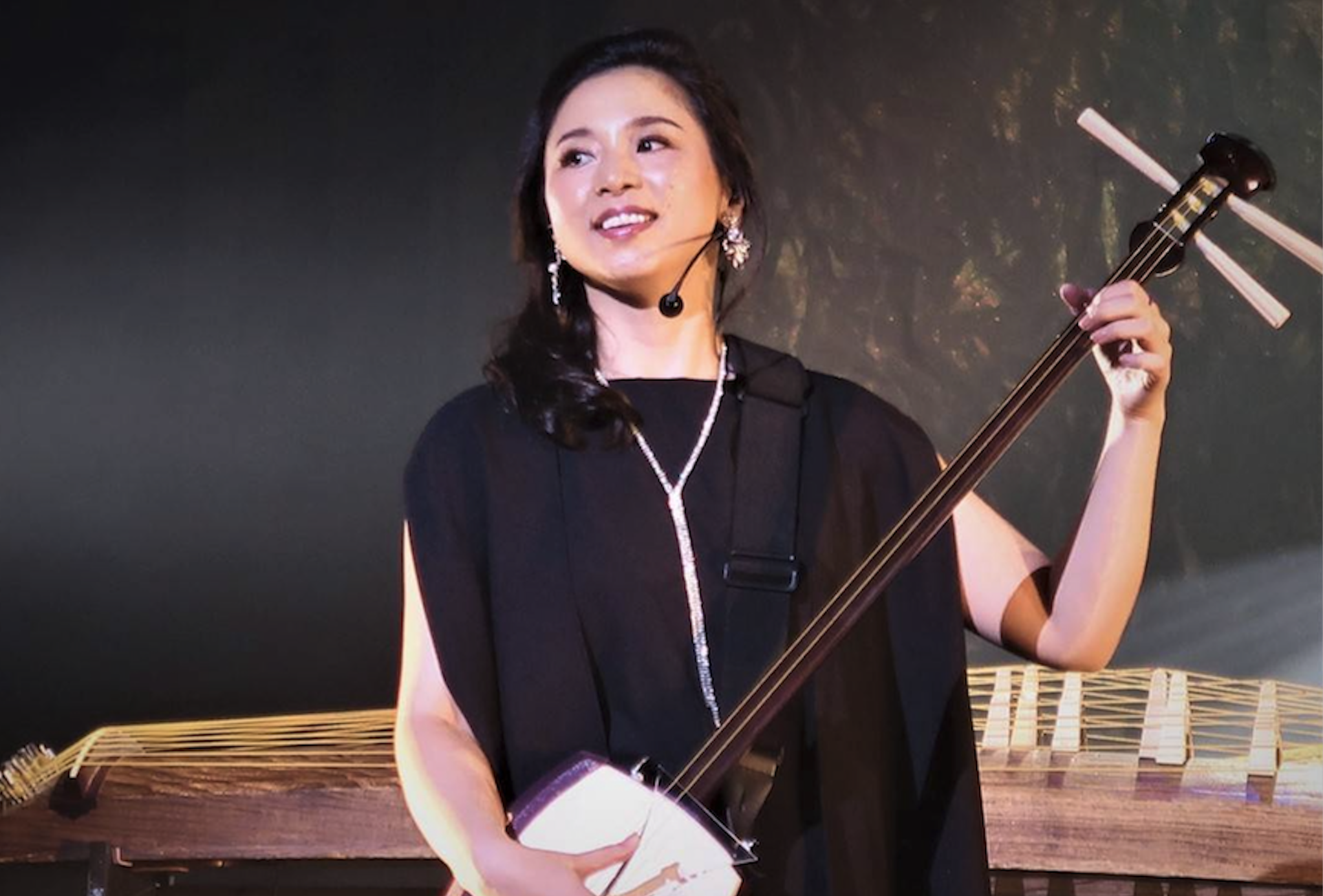 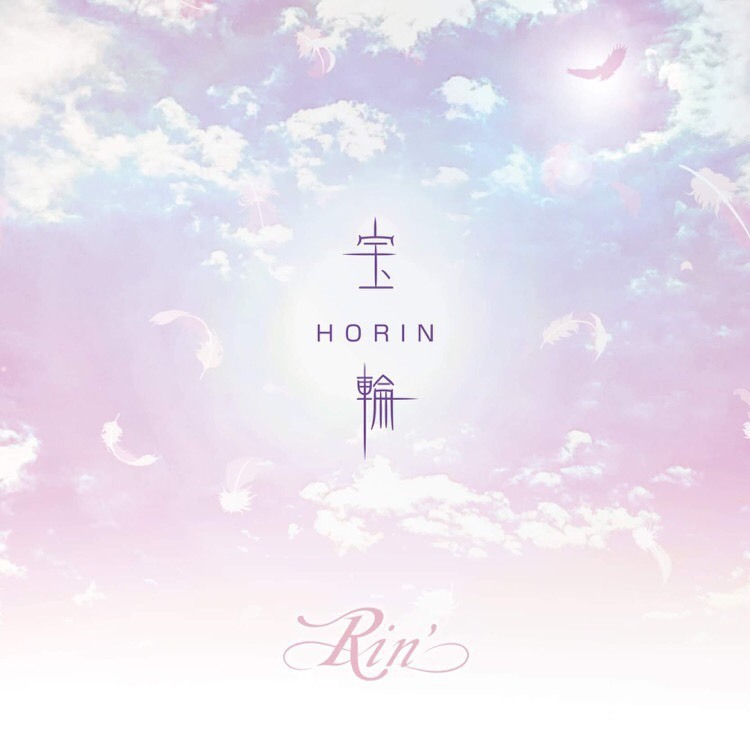 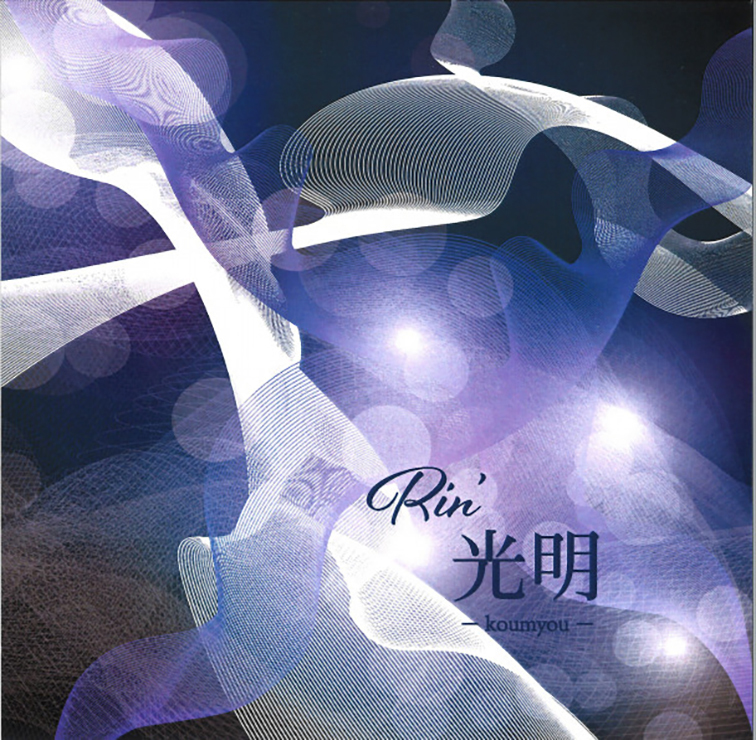 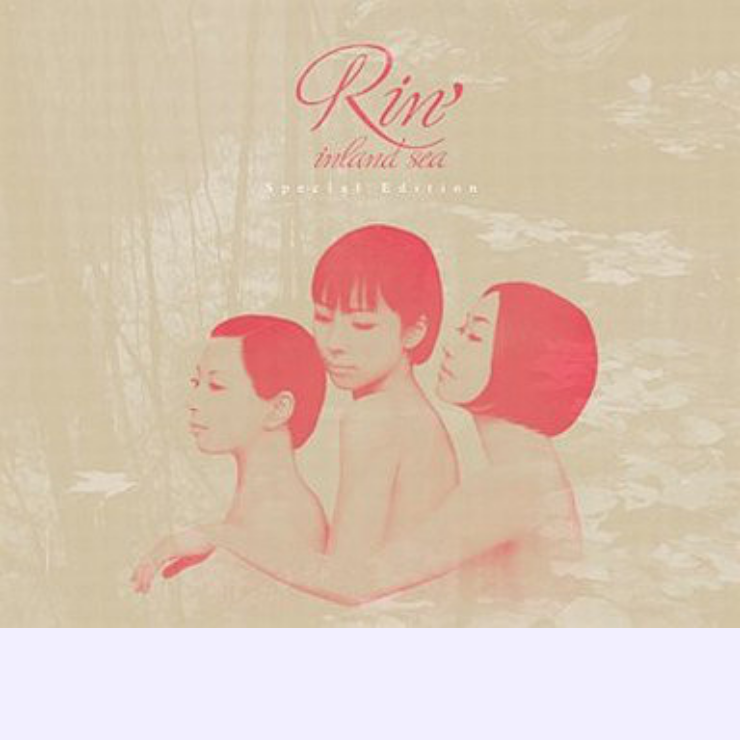 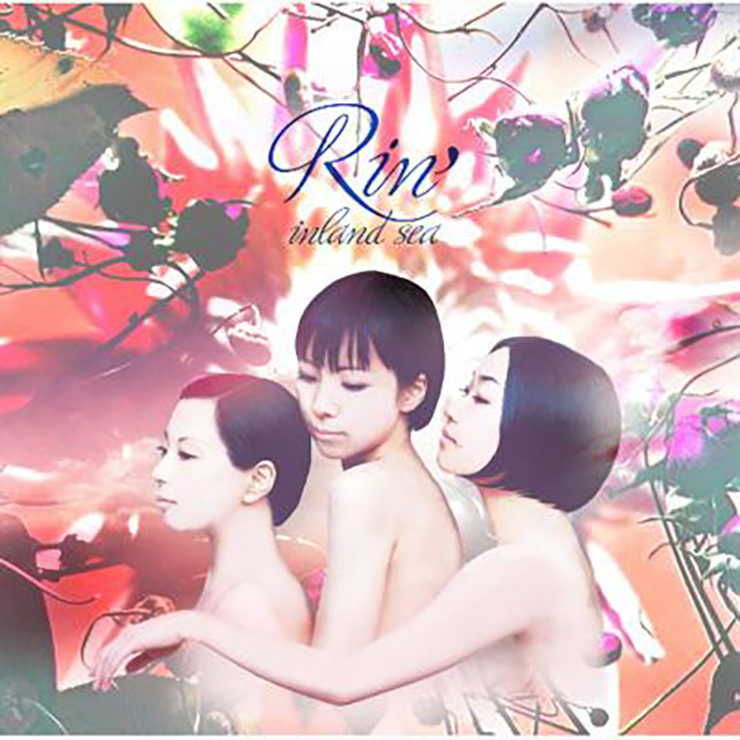 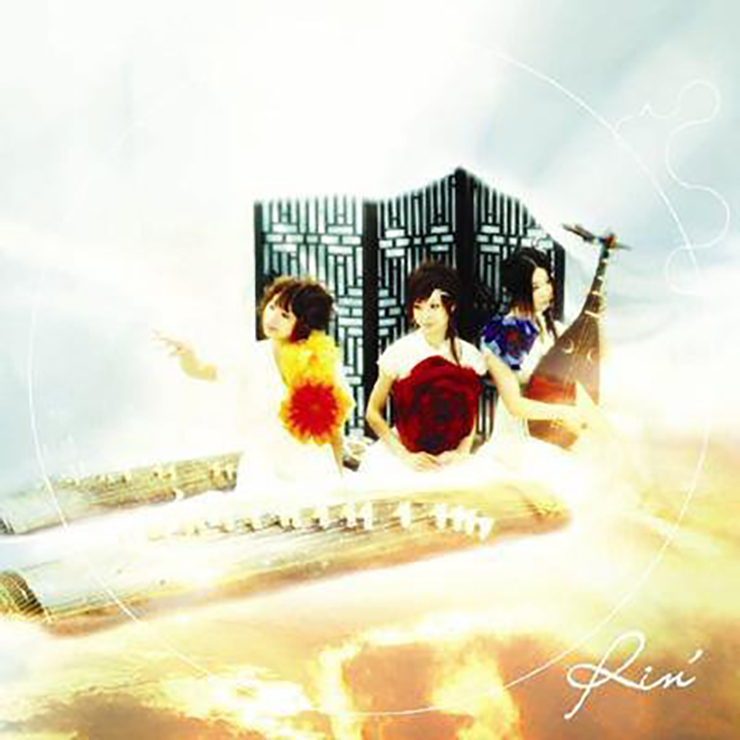 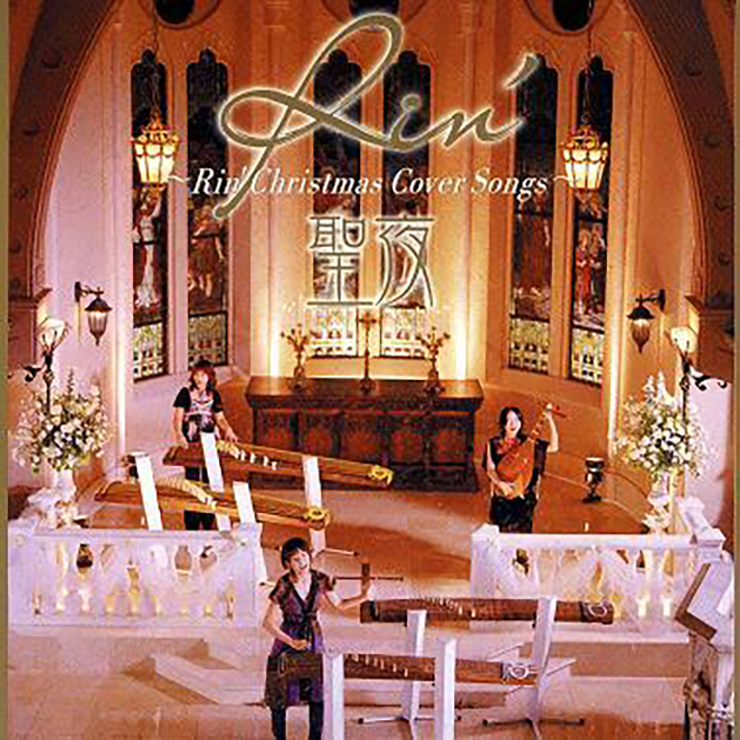 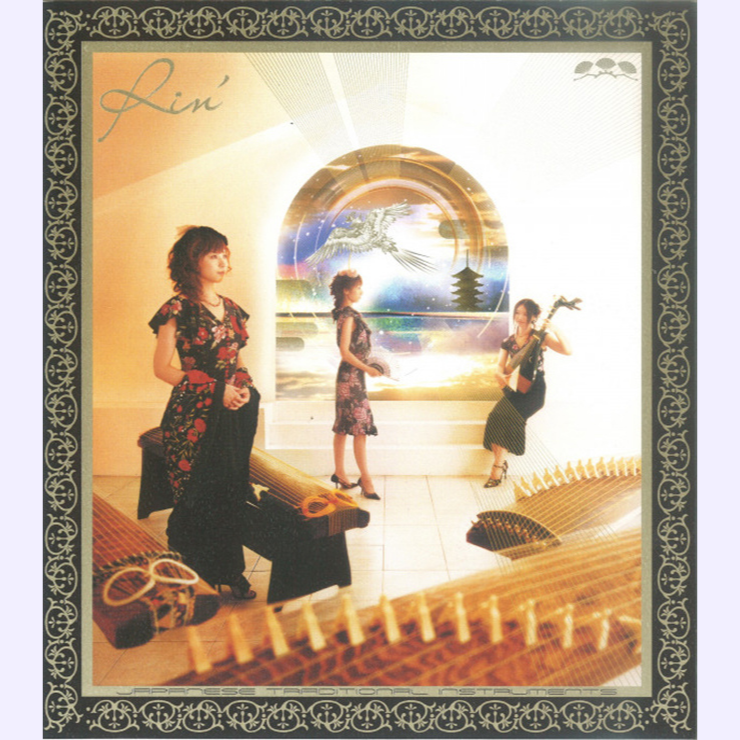 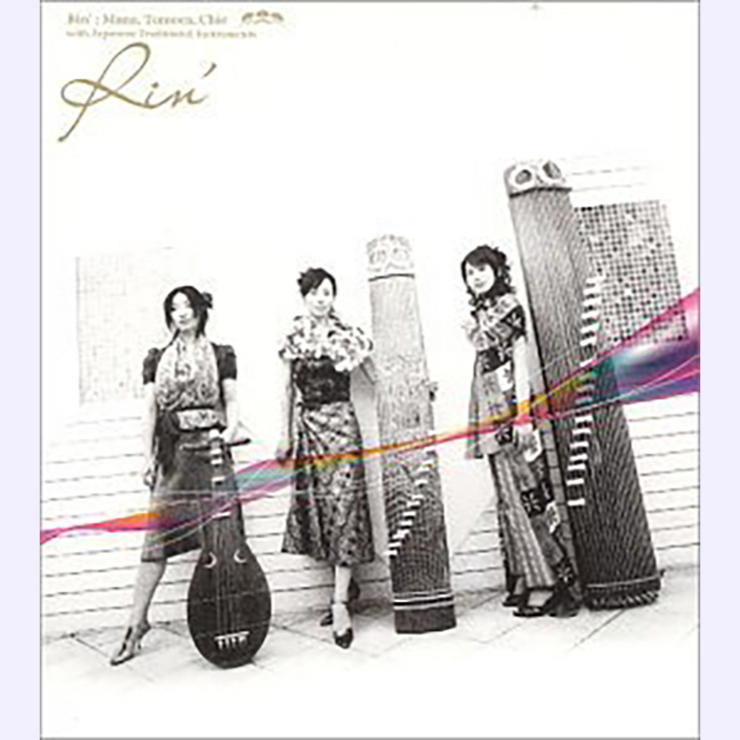 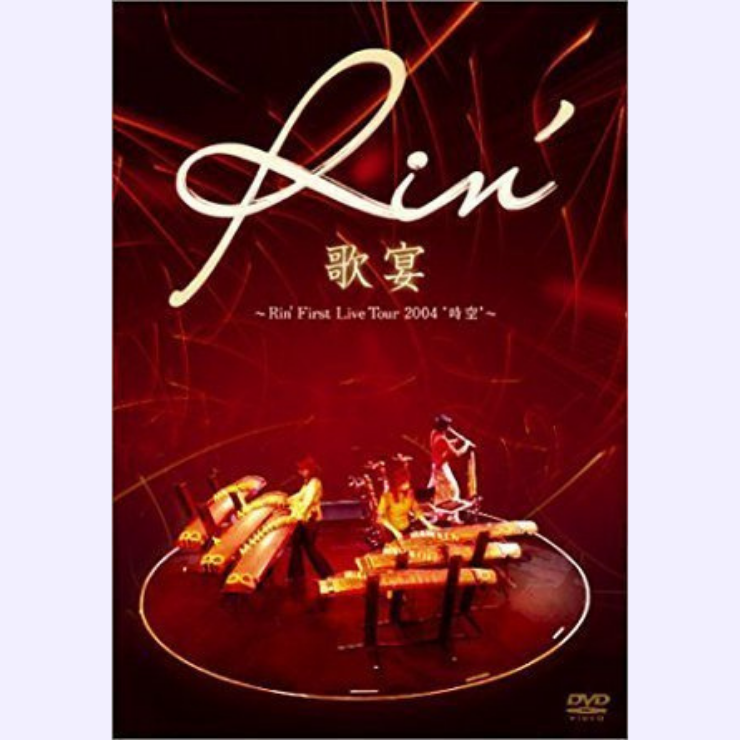 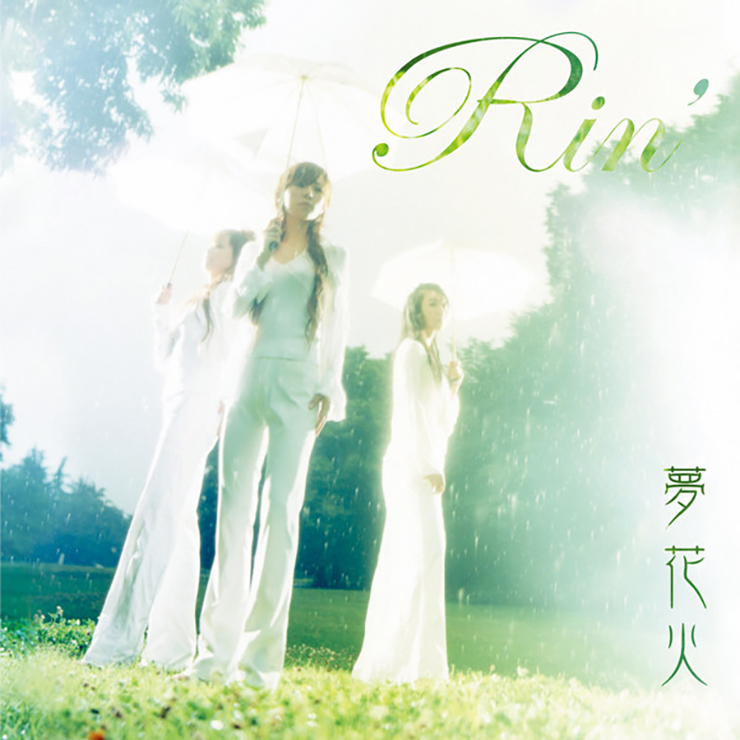 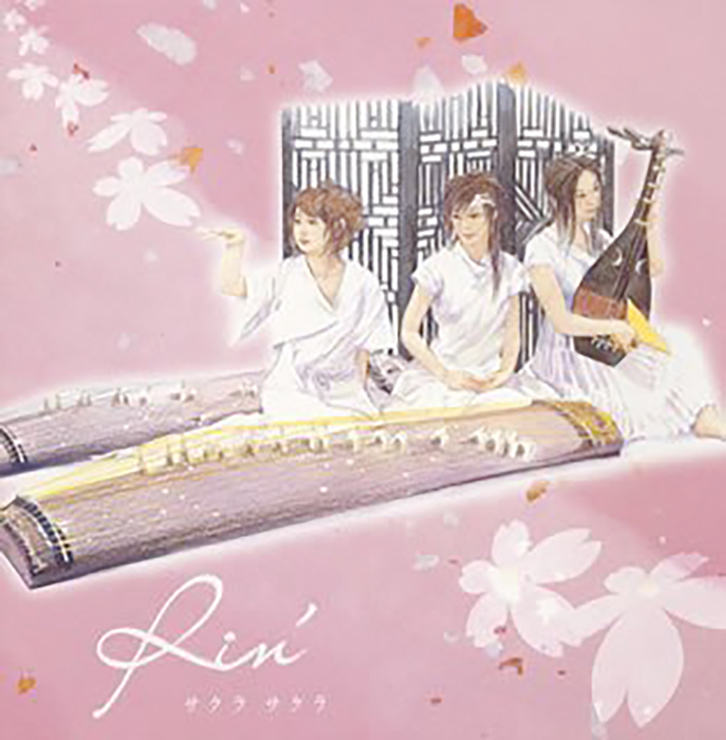 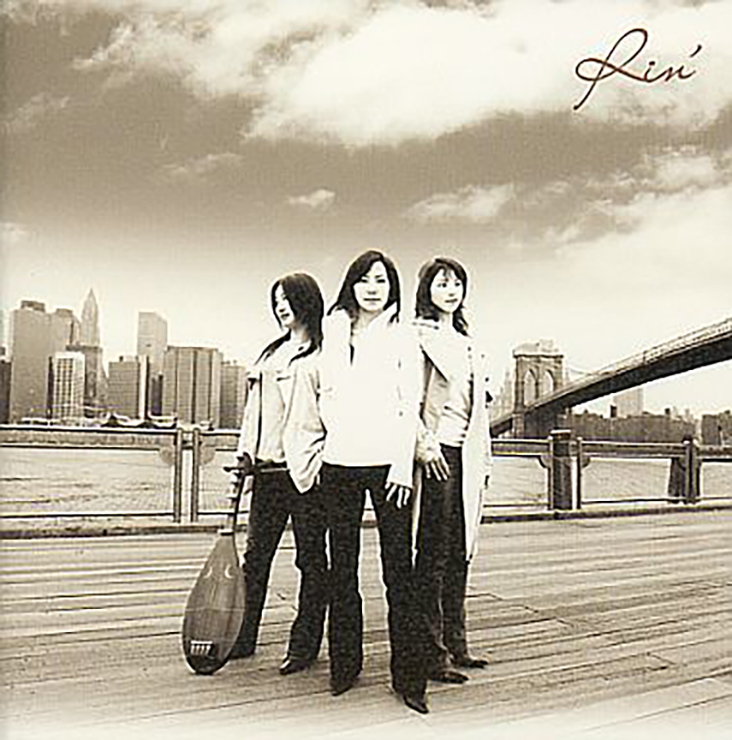 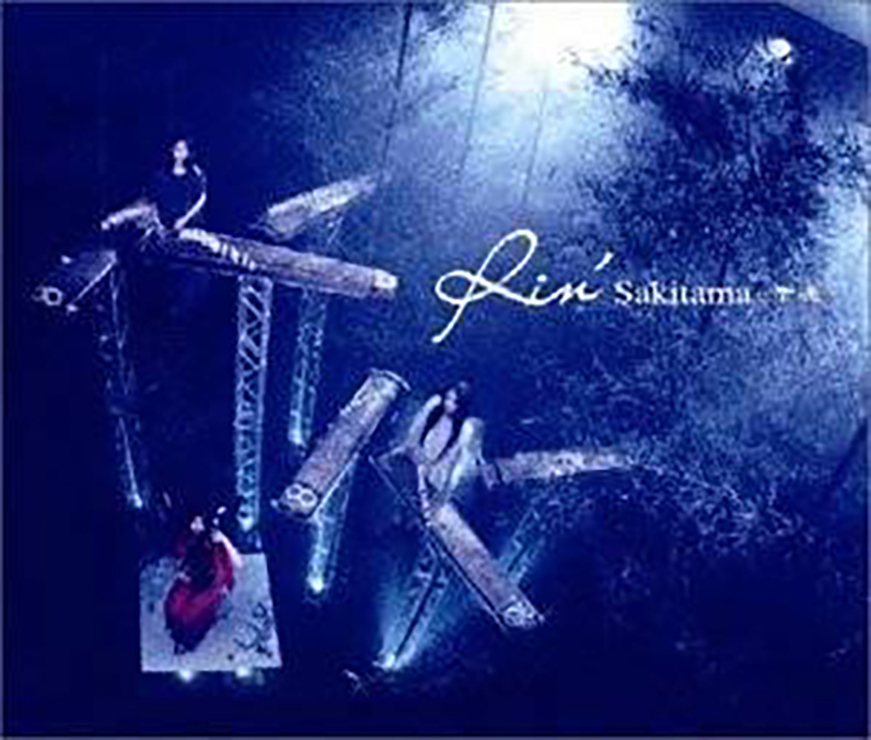 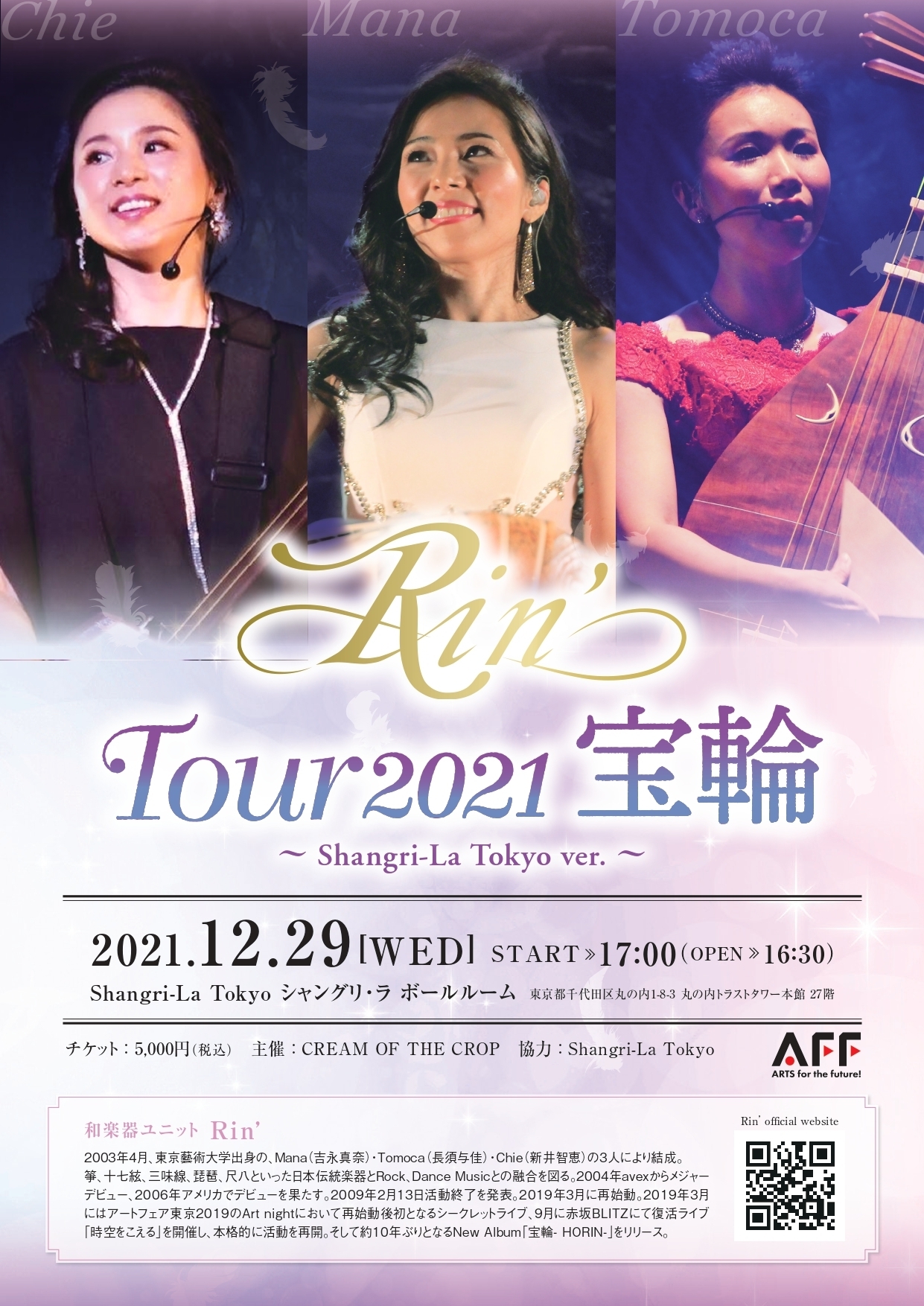 December 6,2021
The LIVE was decided on December 29!!
The venue is Shangri-La Tokyo, a luxurious urban hideout. It's been a long time since we last had a live in Tokyo, so if you are close, please come!

We are looking forward to seeing you all!

We hope we can have a good time together in a nice space.
We looking forward to seeing you all. 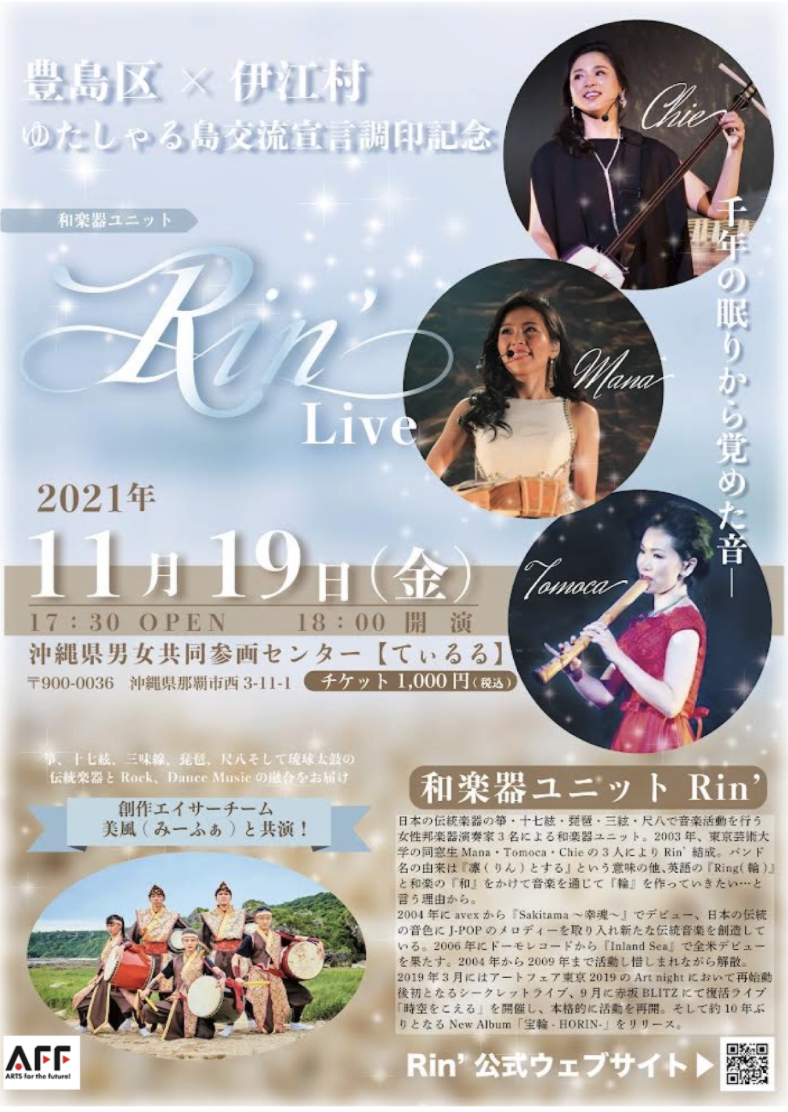 Commemoration of the signing of the "Yushataru Island Exchange Declaration" between Toshima-ku and Ie-son
Rin’ Live Tour 2021 HORIN 〜Okinawa ver.〜 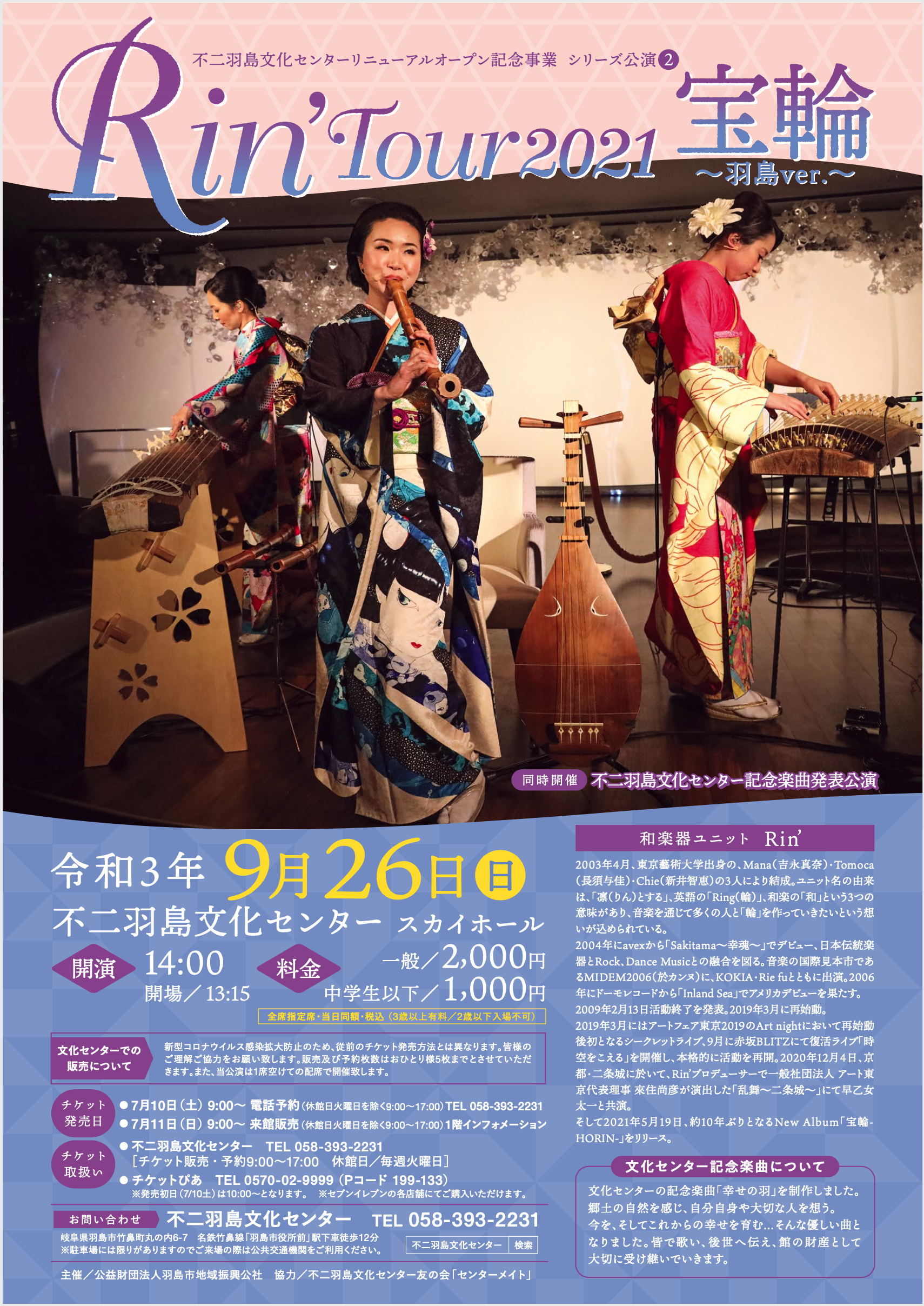 The new tour dates has been set！

We sincerely apologize to everyone who was looking forward to the live performance.
We look forward to seeing you all!

Please contact us if you would like to request a performance, an interview, or send a massage.

Supported by the Agency for Cultural Affairs, Government of Japan,
through the Japan Arts Council, Fiscal Year 2021